Expanding Community-Based Drug Rehabilitation in the Philippines – Despite COVID-19 Before the COVID-19 pandemic reached the Philippines, the USAID RenewHealth Project – led by URC – already had partnered with the city to enhance its efforts in drug-demand reduction. RenewHealth is a five-year project that promotes social integration for people who use drugs and increases the accessibility of community drug treatment and rehabilitation. 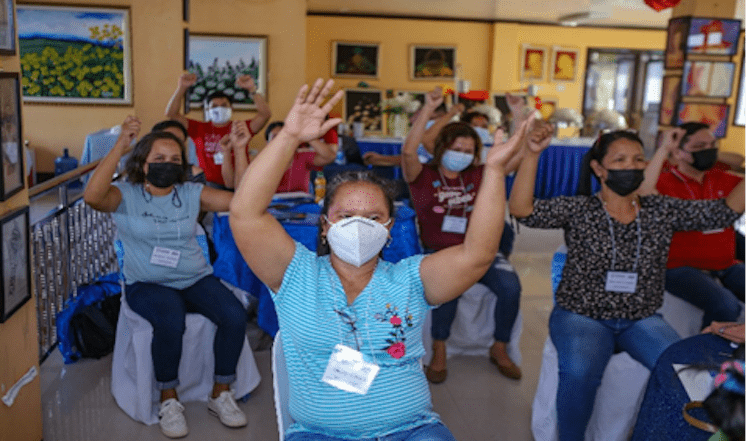 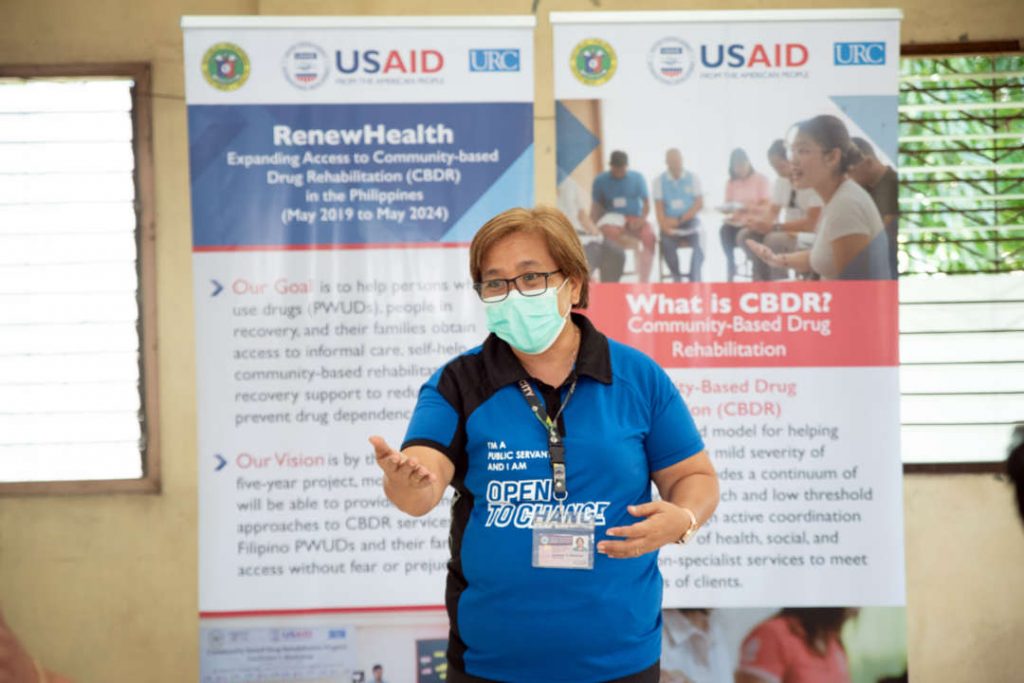 Rosalie Porcelin, a licensed social worker in General Santos City, located in southern Philippines, starts her day with a prayer for strength, perseverance, and faith that she will be able to help her clients. She has been doing social work for 23 years. 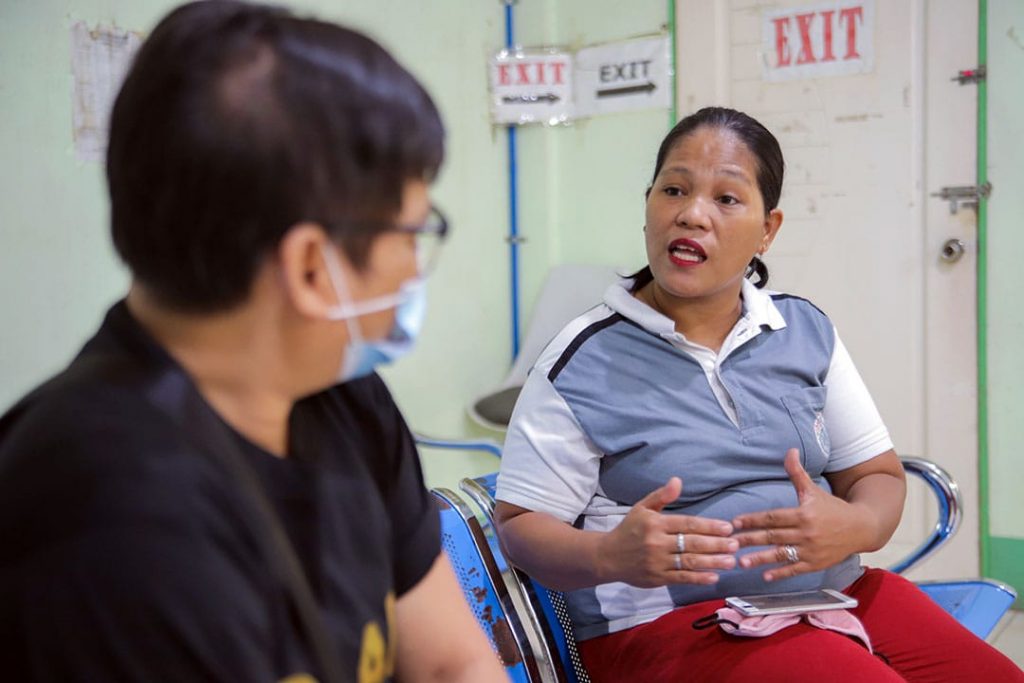 To avoid the temptation of using drugs, at age 23, Carmen and her son moved from her barangay to the capital city, Manila, to live and work. For 10 years, she stayed clean. After ten years, she returned to Cagayan de Oro and remarried. Unfortunately, her second husband was also involved with drugs and ended up in jail. 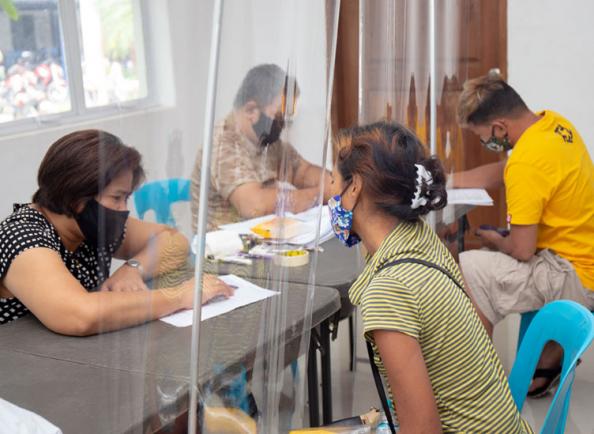 Local Governments Leading the Way to Reduce Drug Dependence in the Philippines November 2, 2020 No Comments Arniel Romero is a pastor from Malabon, a densely populated city in the Metropolitan Manila area of the Philippines. As in other major cities, illegal drugs have plagued Malabon, affecting the health and safety of residents. In 2015, […] 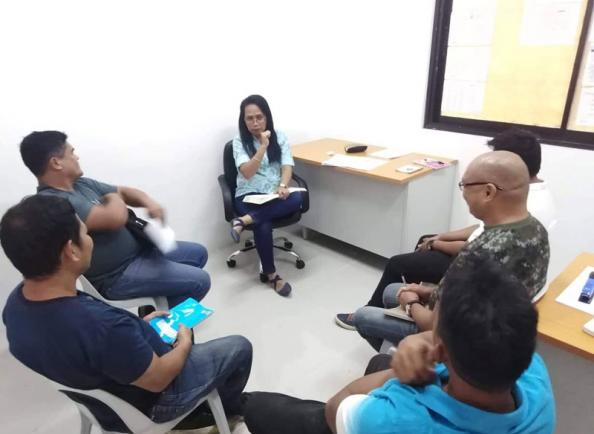 Drug Abuse Counseling Needed More than Ever in the Philippines During COVID-19 July 27, 2020 No Comments Lorna Banaag Siute is a community facilitator in charge of five districts or barangays in Quezon City, where she and her colleagues counsel persons who use drugs (PWUDs). She has been doing this challenging work for four years – […] 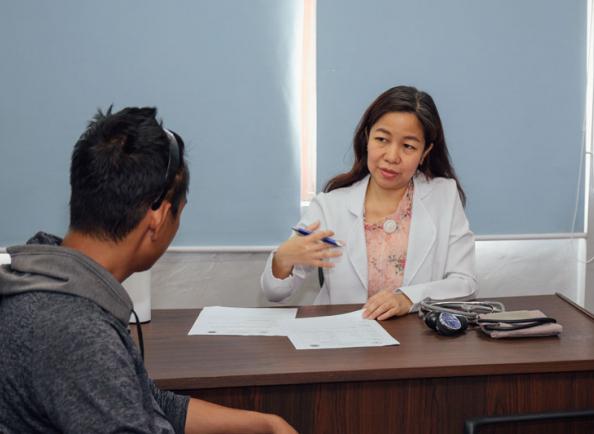 Embracing Change, Transforming Lives Through Community-Based Drug Rehabilitation July 13, 2020 No Comments Jennifer Alejandro, MD, is Chief of the Anti-Drug Abuse Council of Pateros City, a project site of URC’s USAID RenewHealth – Expanding Access to Community-Based Drug Rehabilitation (CBDR) Project in the Philippines. Doc Jen, as she is called, is accredited with the Department of […]

Recovery is Possible – Community-based Drug Rehabilitation in the Philippines 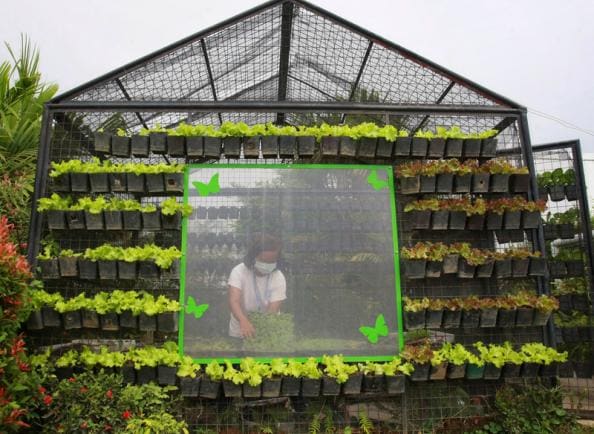 Recovery is Possible – Community-based Drug Rehabilitation in the Philippines April 16, 2020 No Comments Rosa was the lead singer in her high school’s band, a 19-year old woman full of life with high hopes for the future. When peers at her school in Pasig City started using methamphetamine hydrochloride, also known as crystal meth […]